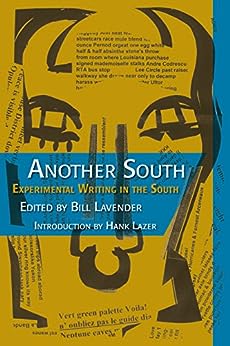 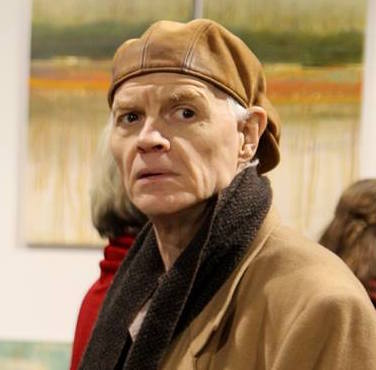 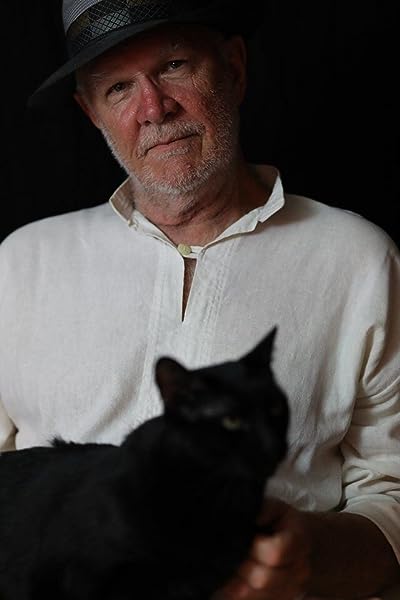 Another South: Experimental Writing in the South (Modern and Contemporary Poetics) Kindle Edition

Another South is an anthology of poetry from contemporary southern writers who are working in forms that are radical, innovative, and visionary. Highly experimental and challenging in nature, the poetry in this volume, with its syntactical disjunctions, formal revolutions, and typographic playfulness, represents the direction of a new breed of southern writing that is at once universal in its appeal and regional in its flavor.

Focusing on poets currently residing in the South, the anthology includes both emerging and established voices in the national and international literary world. From the invocations of Andy Young's "Vodou Headwashing Ceremony" to the blues-informed poems of Lorenzo Thomas and Honorée Jeffers, from the different voicings of )ohn Lowther and Kalamu ya Salaam to the visual, multi-genre art of Jake Berry, David Thomas Roberts, and Bob Grumman, the poetry in Another South is rich in variety and enthusiastic in its explorations of new ways to embody place and time. These writers have made the South lush with a poetic avant-garde all its own, not only redefining southern identity and voice but also offering new models of what is possible universally through the medium of poetry.

Hank Lazer's introductory essay about "Kudzu textuality" contextualizes the work by these contemporary innovators. Like the uncontrollable runaway vine that entwines the southern landscape, their poems are hyperfertile, stretching their roots and shoots relentlessly, at once destructive and regenerative. In making a radical departure from nostalgic southern literary voices, these poems of polyvocal abundance are closer in spirit to "speaking in tongues" or apocalyptic southern folk art—primitive, astonishing, and mystic.

Read more
Previous page
Next page
Due to its large file size, this book may take longer to download

An upstart collection and it's high time.--C. D. Wright, author of Deep Step Come Shining --This text refers to the paperback edition.

Bill Lavender is Coordinator of the Low Residency MFA Program at the University of New Orleans, proprietor of Lavender Ink press, and author of Guest Chain and Look, the Universe is Dreaming. Hank Lazer is Professor of English at The University of Alabama and author, most recently, of Days --This text refers to the hardcover edition.