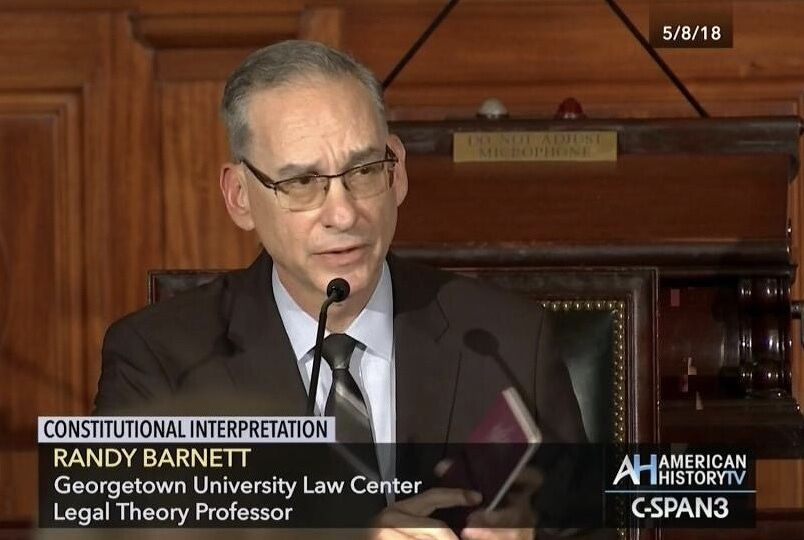 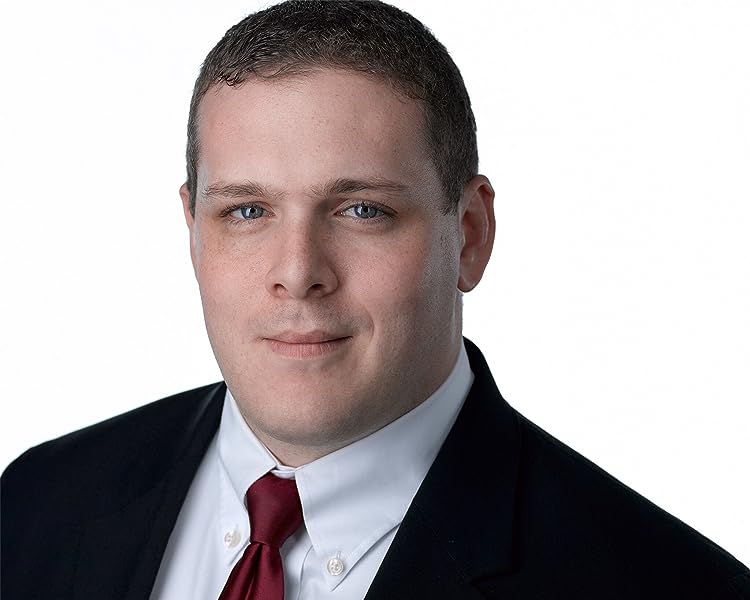 There is a newer edition of this item:

Buy a new version of this textbook and receive access to the Connected eBook with Study Center on CasebookConnect, including: lifetime access to the online ebook with highlight, annotation, and search capabilities; practice questions from your favorite study aids; an outline tool and other helpful resources. Connected eBooks provide what you need most to be successful in your law school classes. Learn more about Connected eBooks

Constitutional Rights: Cases in Context, Second Edition places primary emphasis on how constitutional law has developed since the Founding, its key foundational principles, and recurring debates. By providing both cases and context, it conveys the competing narratives that all lawyers ought to know and all constitutional practitioners need to know. Teachable, manageable, class-sized chunks of material are suited to one-semester courses or reduced credit configurations. Generous case excerpts make the text flexible for most courses. Cases are judiciously supplemented with background readings from various sources. Innovative study guide questions presented before each case help students focus on the salient issues, challenging them to consider the court’s opinions from various perspectives, and suggesting comparisons or connections with other cases.

Money with Jess: Your Ultimate Guide to Household Budgeting
Learn how to get money, how to spend it and how to save it. Shop now
Start reading Constitutional Rights on your Kindle in under a minute.

4.7 out of 5 stars
4.7 out of 5
5 global ratings
How are ratings calculated?
To calculate the overall star rating and percentage breakdown by star, we don’t use a simple average. Instead, our system considers things like how recent a review is and if the reviewer bought the item on Amazon. It also analyses reviews to verify trustworthiness.

K
5.0 out of 5 stars Gave what it promised
Reviewed in the United States on 14 October 2021
Verified Purchase
Came in great condition, great price. The company kept all of the promises they made. Would order again !
Read more
Report abuse
See all reviews