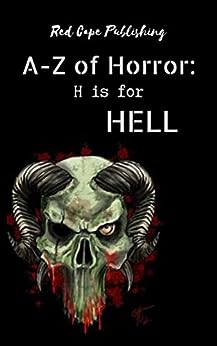 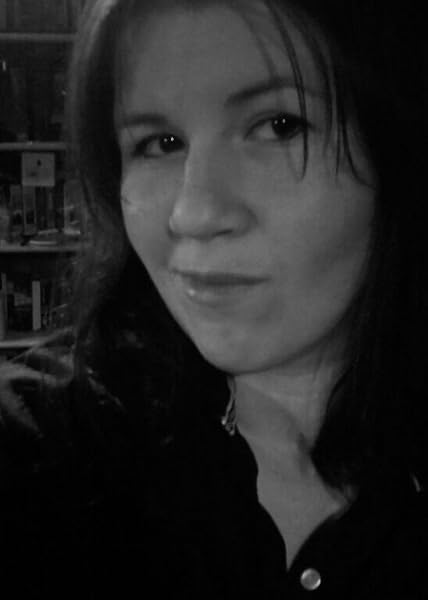 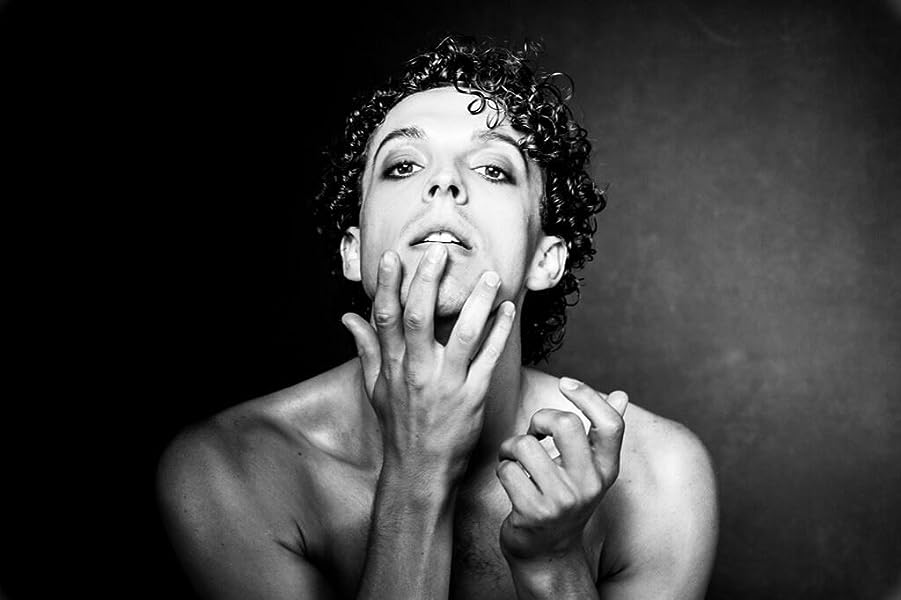 by Holley Cornetto (Author), Bob Johnston (Author), Simon J. Plant (Author), Gemma Paul (Author), Monster Smith (Author), Mo Donovan (Author), John Clewarth (Author), Sarah Jane Huntington (Author), Daniel R. Robichaud (Author), P.J. Blakey-Novis (Editor) & 7 more Format: Kindle Edition
See all formats and editions
Sorry, there was a problem loading this page. Try again.
H is for Hell, the eighth book in an epic series of twenty-six horror anthologies. In this book you will find a collection of thirteen horrific tales from some of the most talented independent horror writers on the scene today. Each tale brings to life a different vision of Hell, each unlike anything you have read before. H is for Hell will take you to the depths of the Underworld and you may not return unscathed.
Read more
Previous page
Next page

4.2 out of 5 stars
4.2 out of 5
3 global ratings
How are ratings calculated?
To calculate the overall star rating and percentage breakdown by star, we don’t use a simple average. Instead, our system considers things like how recent a review is and if the reviewer bought the item on Amazon. It also analyses reviews to verify trustworthiness.

HazelM
TOP 500 REVIEWER
3.0 out of 5 stars Mediocre
Reviewed in Australia on 16 January 2021
Some of these were really good, esp the second story but too many were distinctly mediocre without much of anything going for them.
I was very disappointed as I'd been hoping for a hell of a good read.
I received a free copy of this book via Booksprout and am voluntarily leaving a review.

S. Connolly
5.0 out of 5 stars Highly recommended book
Reviewed in the United Kingdom on 17 January 2021
Verified Purchase
All great enjoyable tales
Read more
Report abuse
See all reviews
Back to top
Get to Know Us
Make Money with Us
Let Us Help You
And don't forget:
© 1996-2021, Amazon.com, Inc. or its affiliates