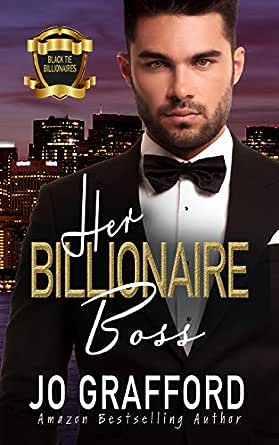 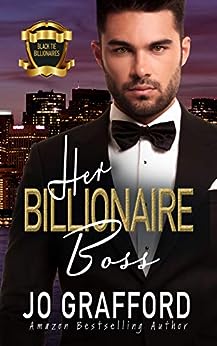 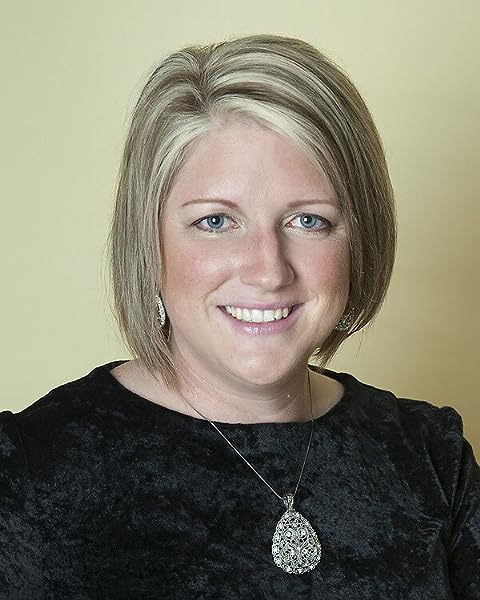 4.5 out of 5 stars
4.5 out of 5
56 global ratings
How are ratings calculated?
To calculate the overall star rating and percentage breakdown by star, we don’t use a simple average. Instead, our system considers things like how recent a review is and if the reviewer bought the item on Amazon. It also analyses reviews to verify trustworthiness.

Kindle Customer
TOP 1000 REVIEWER
4.0 out of 5 stars Full on
Reviewed in Australia on 17 June 2020
Verified Purchase
I really enjoyed this book; it never lagged. It was interesting and engaging right from the start. I really liked that it spanned a few 'seasons' of the characters' lives, and dealt with them in a realistic fashion. Glad to read the next one in the series.
Read more
Helpful
Report abuse

D. Dent
TOP 1000 REVIEWER
5.0 out of 5 stars What a great book to start a series
Reviewed in Australia on 12 April 2020
Well, if that is what the first book in the series is like, then I’m hooked. It was brilliant. Can’t recommend this enough, you must read it.

Their struggle is real, the HEA is so sweet. Loved everything about this book. It was just missing an epilogue.

Kindle Customer
TOP 500 REVIEWER
5.0 out of 5 stars I love, love, LOVED this story!
Reviewed in Australia on 24 February 2020
Verified Purchase
Wow, what an angsty, emotional, deep and compelling read. Now THIS is what you class as an enemies-to-lovers troupe! I felt every veiled and unbridled emotion, every ounce of bitterness, every beat of love.

Luca and Jacey were like fire and ice, even when there were times they were both fiery, and other times ice cold.

Lady Lou
5.0 out of 5 stars Who would have guessed?
Reviewed in Canada on 24 February 2020
Verified Purchase
He hires his widowed sister in law out of revenge and then falls in love with her. How can that happen? And it goes on from there! All kinds of twists and turns!
Read more
Report abuse

Wren Woodland
5.0 out of 5 stars Everything about her was wrong
Reviewed in the United States on 16 February 2020
Verified Purchase
As Luca sat across from Jacey, he was so irritated, frustrated, plain out steaming mad he couldn’t think straight. She was the rebellious daughter of his fiercest rivals whose two companies had a feud rivaling Hatfield’s and McCoy’s. She had married his youngest brother without the blessing of either family and had financed his racing career where just 2months earlier he had died in a fiery crash. Now she the the audacity to apply for a job! As if! Then why could he not stop looking at her beauty and her voice leaves his stomach turning cartwheels. Read this fun enemies, to coworkers, to marriage of convenience....... to lovers? Sweet read.
Read more
One person found this helpful
Report abuse

Bryce and Whitney Hurst
4.0 out of 5 stars Fun Billionaire Romance
Reviewed in the United States on 16 February 2020
Verified Purchase
To what lengths would you go to keep the last of your brother's memory alive? What would you sacrifice for the man you love's family even if they hate you or at least your family name?
Luca plans to put Jacey in her place, but then it all changes when he finds she is carrying his late brother's child. Jacey does not desire her child to have to face the feud that scarred her life. They agree to be married in name only and that is where the story really gets interesting. How do they convince their hearts that the relationship is strictly platonic? Pick up your copy of a sweet billionaire romance, today!
Read more
One person found this helpful
Report abuse

Avid Reader
4.0 out of 5 stars Avid Reader
Reviewed in the United States on 15 March 2020
Verified Purchase
I enjoyed the authors writing style. The story was interesting with no sex or swear words. It was sort of like a soap opera. One thing that bothered me is the relationship status of H being in love with his deceased brothers wife so soon and claiming he had loved her since she was young. It was a real turnoff for me even though I enjoyed the romance that developed. I also had an issue with the timing of the h husbands death, the number of weeks she had worked for her in-laws, and the number of weeks she was pregnant. The timing just didn't add up. The book ended a little abruptly. An epilogue would have been nice.
Read more
One person found this helpful
Report abuse
See all reviews
Back to top
Get to Know Us
Make Money with Us
Let Us Help You
And don't forget:
© 1996-2021, Amazon.com, Inc. or its affiliates