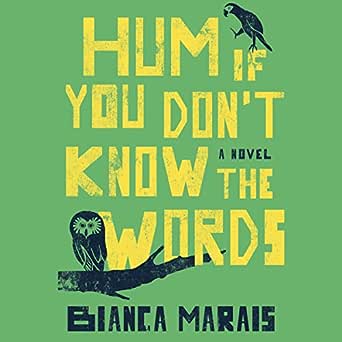 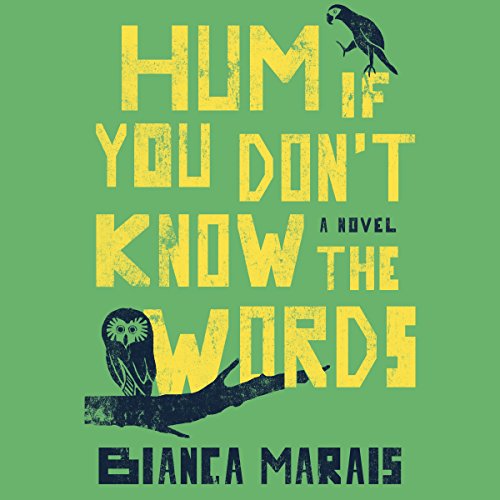 Hum If You Don't Know the Words

4.6 out of 5 stars
4.6 out of 5
328 global ratings
How are ratings calculated?
To calculate the overall star rating and percentage breakdown by star, we don’t use a simple average. Instead, our system considers things like how recent a review is and if the reviewer bought the item on Amazon. It also analyses reviews to verify trustworthiness.

There are 0 reviews and 4 ratings from Australia

JRussell
5.0 out of 5 stars Great book
Reviewed in the United Kingdom on 14 September 2020
Verified Purchase
Loved this book. The characters are well developed and their voice sounds throughout the novel.
Read more
Report abuse

Charlie
5.0 out of 5 stars Best summer read
Reviewed in the United Kingdom on 16 July 2017
Verified Purchase
This has to be my favourite summer read. I laughed, cried and ached reading this beautiful book. A heart achingly beautiful story of friendships across races and different walks of life.
Read more
Report abuse

David Aitchison
5.0 out of 5 stars Fantastic read
Reviewed in the United Kingdom on 1 March 2018
Verified Purchase
Brilliant book, well written and such a great read, highly recommend a read and cannot wait till the next books are available from this author
Read more
Report abuse