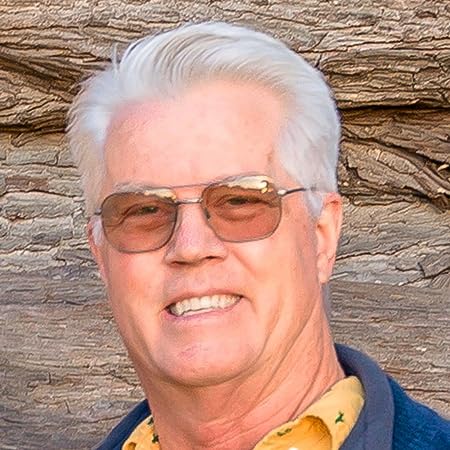 John Seed is best known for the over 300 blogs about art and artists he contributed to the HuffingtonPost between 2010 and 2017. Seed has also written about art and artists for Hyperallergic.com, Arts of Asia, International Artist, Harvard Magazine and other fine publications. He is the recipient of a Society of Professional Journalist's award in art and entertainment writing and was featured as a guest expert in the Google Arts and Culture video series "Name that Art." 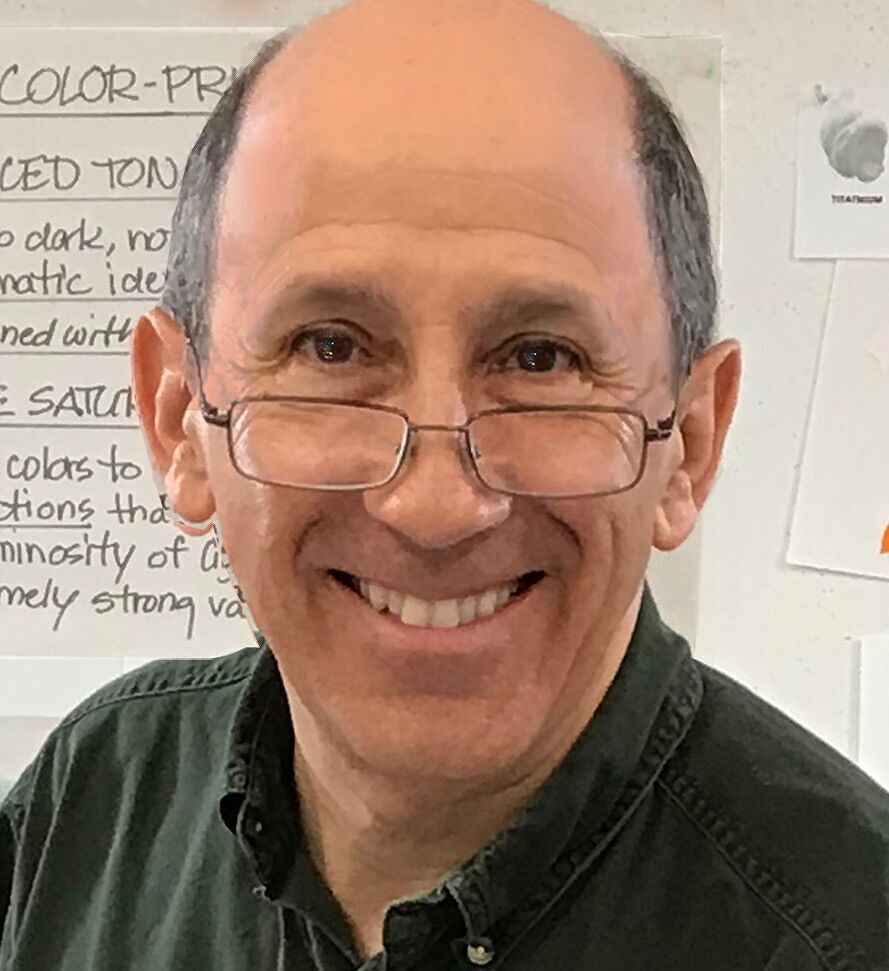 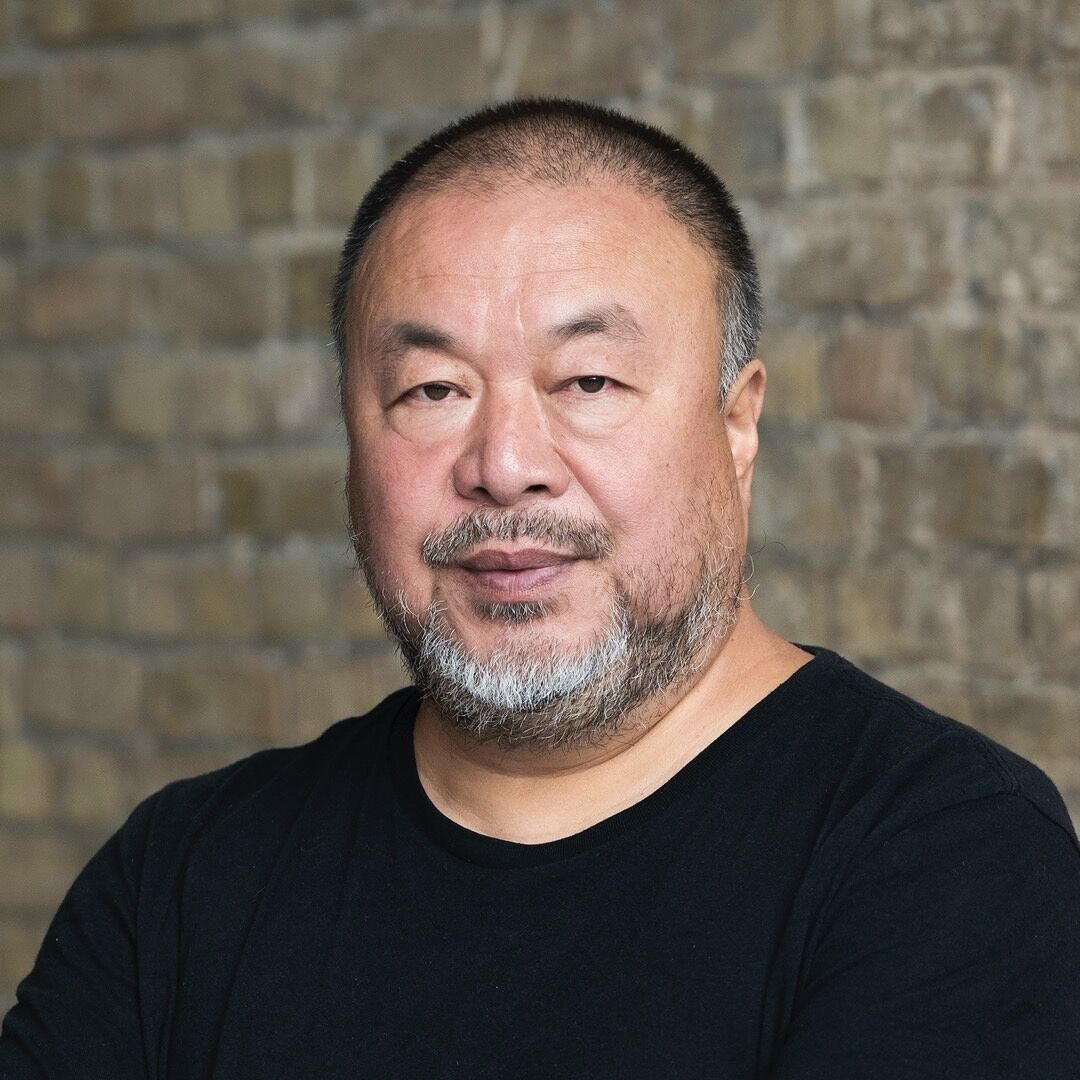 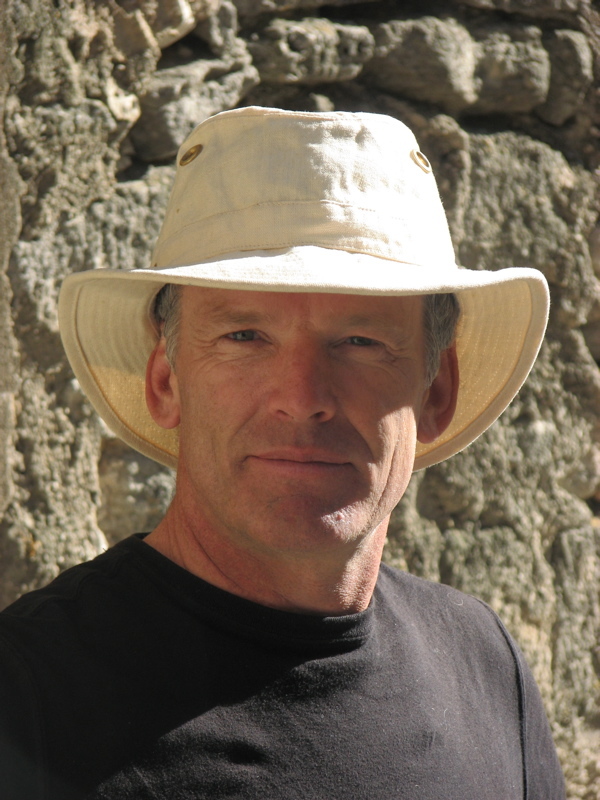 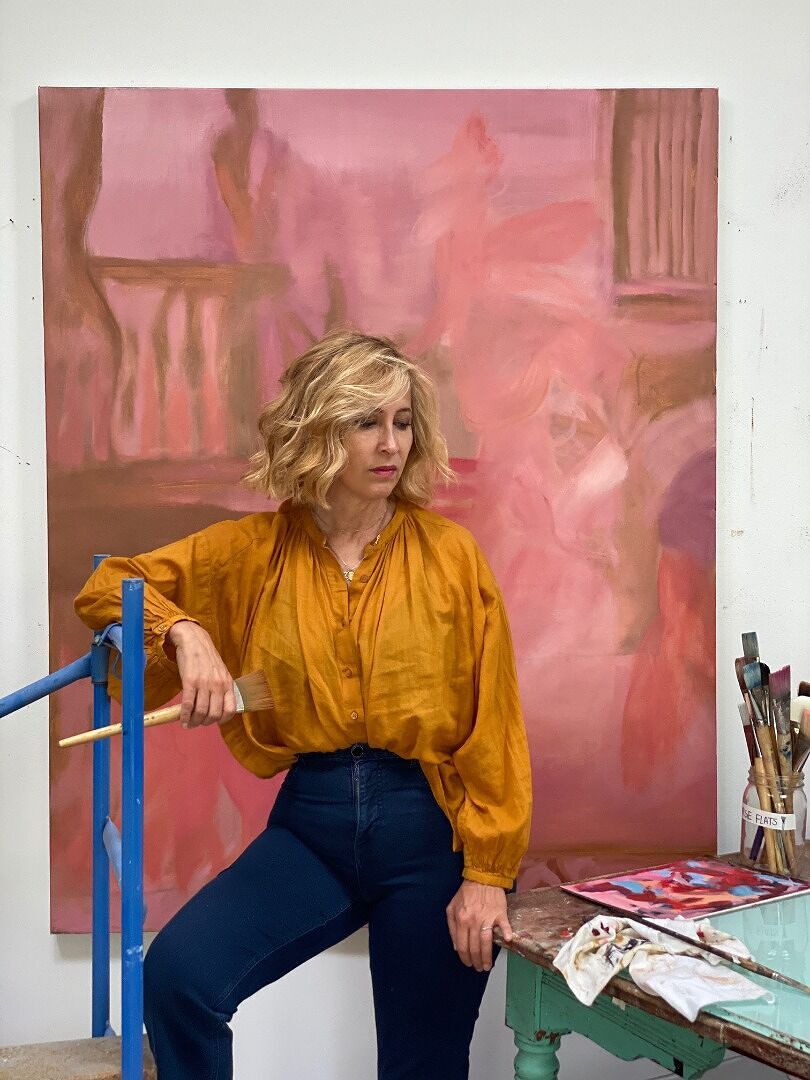 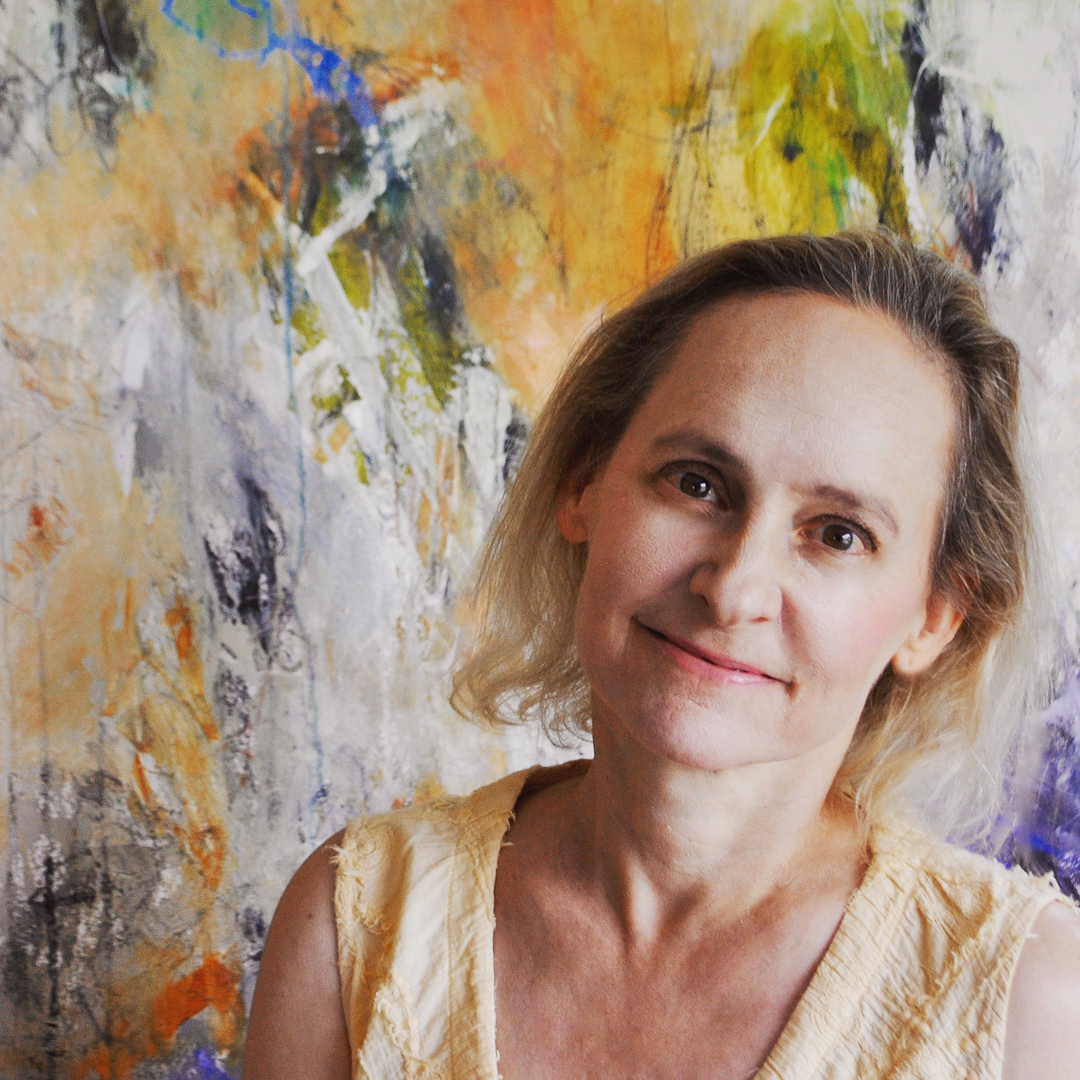 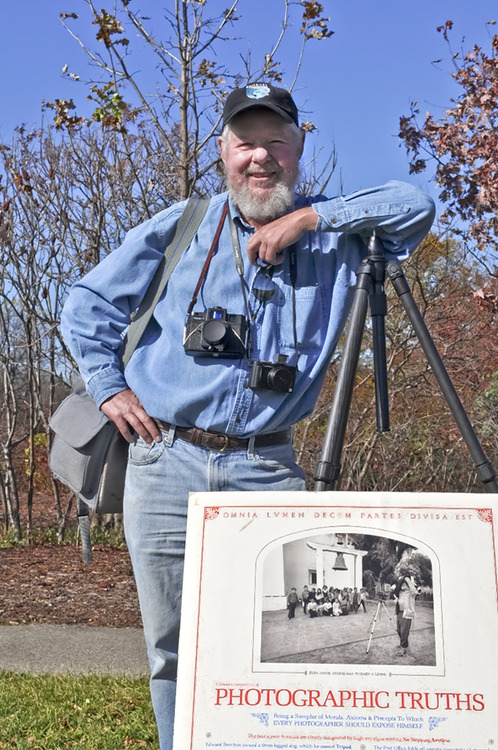 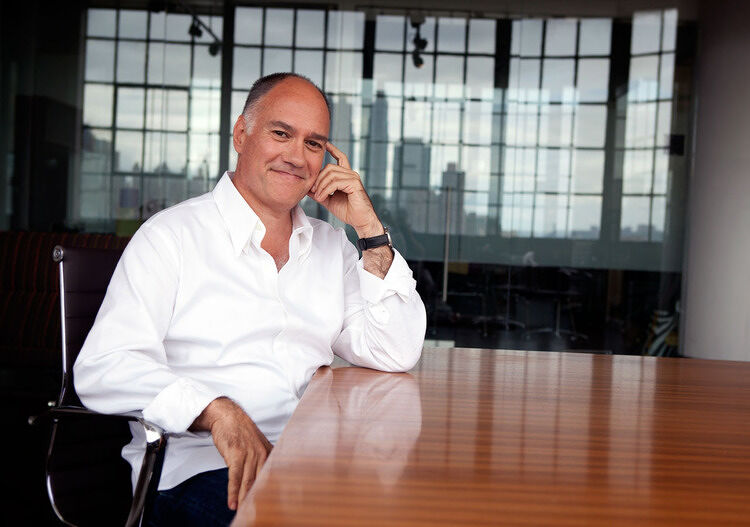 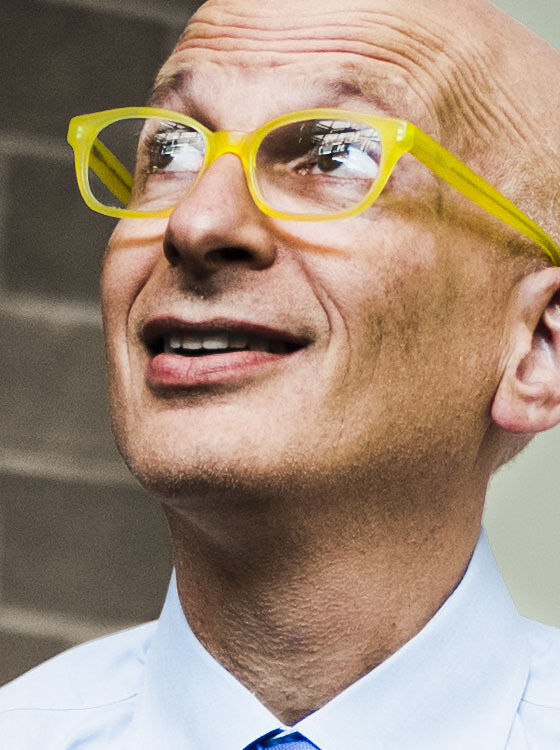 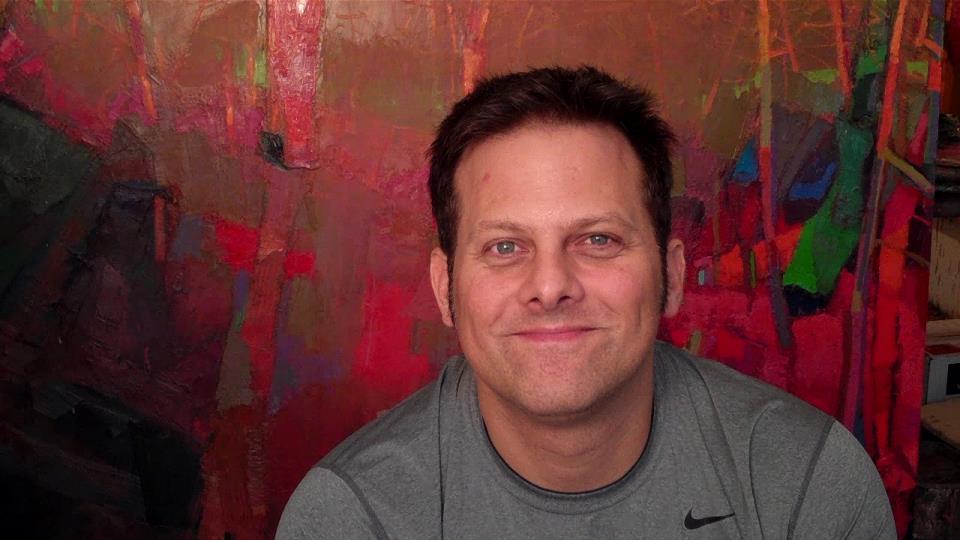 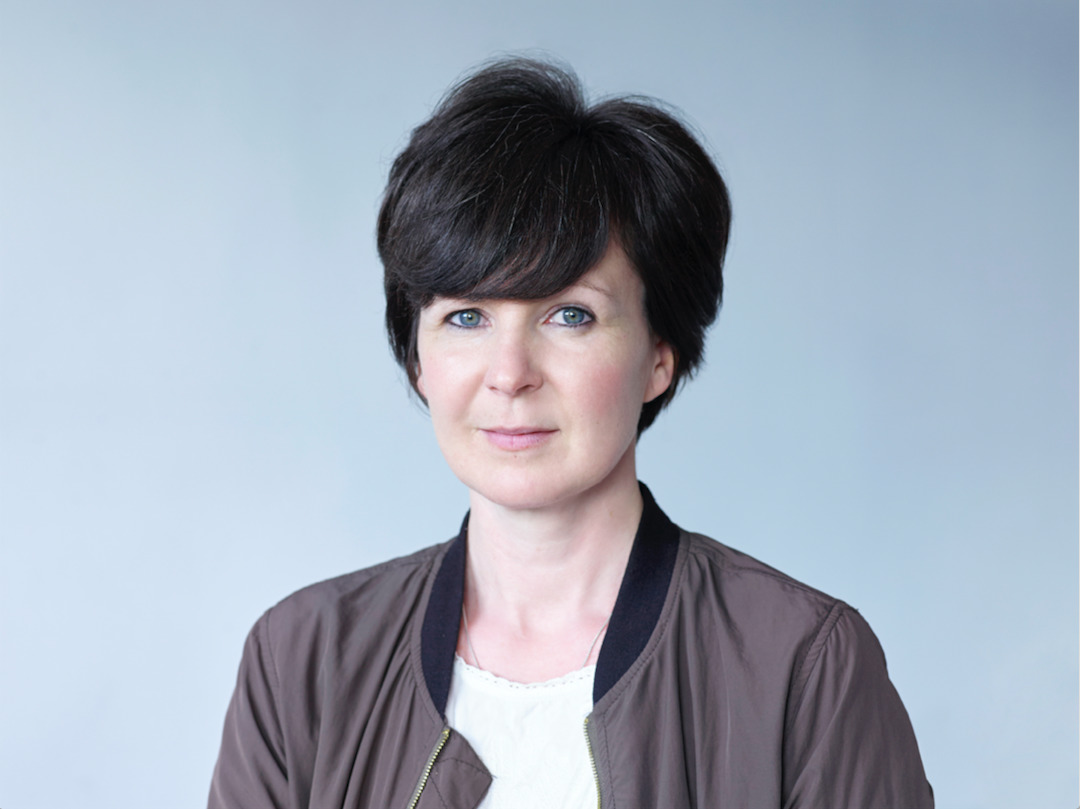 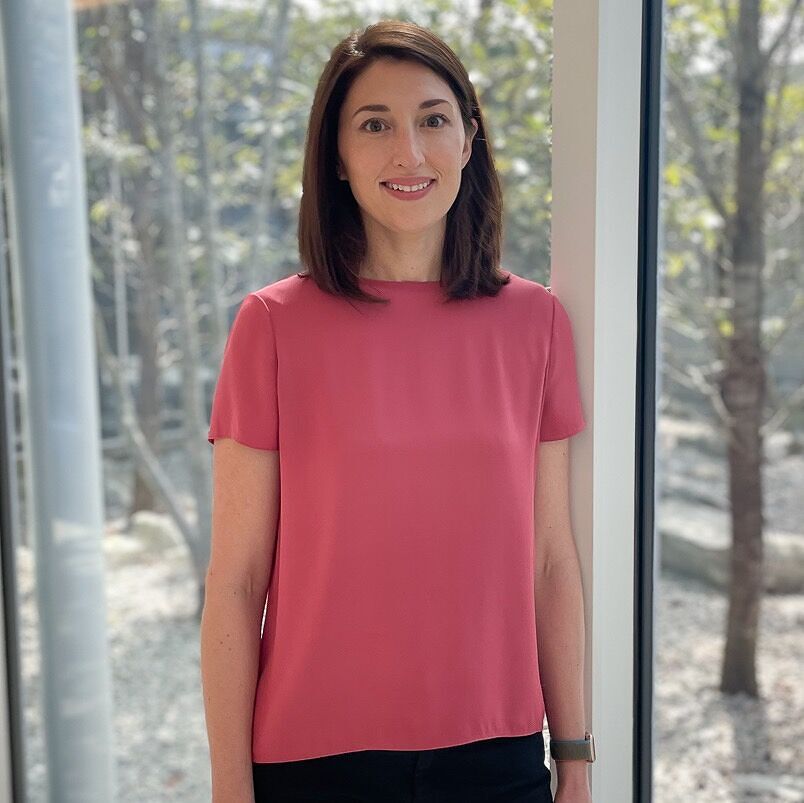 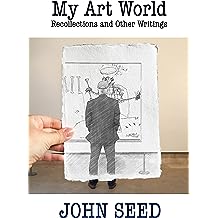 My Art World: Recollections and Other Writings 25/04/2019
by John Seed
( 19 )
$4.06
When John Seed first glimpsed the art world, as a Stanford student in the late 1970s, he knew he had found his future. Mentored by Nathan Oliveira, introduced to collecting by Hunk and Moo Anderson and invited over by Richard Diebenkorn, Seed thought he had entered a world of sophistication and grace. Things got messy fast in the early 80s when painter Joan Brown told Seed “You need your ass kicked,” and Seed’s encounters with a young dealer named Larry Gagosian and his bad-boy protégé Jean-Michel Basquiat soon offered a walk on the wild side. Two years of working at the newly-opened Museum of Contemporary Art in Los Angeles wised Seed up even more. Filled with first hand-glimpses—of artists as diverse as Robert Mapplethorpe and Rufino Tamayo—“My Art World” brings together Seed’s recollections of his art world coming of age with his later acclaimed critical writings. It concludes with profiles of Bo Bartlett and Margaret Bowland, two contemporary artists whose sense of purpose Seed admires. Free of jargon and conversational in tone, “My Art World,” opens up one man’s personal world of art and artists to the broader public.
Read more
Other Formats:: Paperback
includes tax, if applicable
Back to top
Get to Know Us
Make Money with Us
Let Us Help You
And don't forget:
© 1996-2022, Amazon.com, Inc. or its affiliates