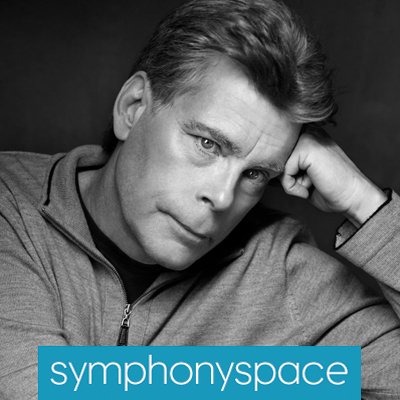 John Connolly (Narrator), Maria Tucci (Narrator), Stephen King (Author), Symphony Space, Inc. (Publisher) & 1 more
See all formats and editions
Sorry, there was a problem loading this page. Try again.
Lisey's Story, Stephen King's most personal and powerful novel, explores wellsprings of creativity, the temptations of madness, and the secret language of love. Known for his great eye for detail, continuity, and inside references, King's books have been translated into 33 languages and published in more than 35 countries. With more than 300 million copies of his novels published, King was the 2003 recipient of The National Book Foundation Medal for Distinguished Contribution to American Letters. The author, who resides in Bangor, Maine, fills his books with references to the darker, more fearful side of American history and culture, accompanied by his knack for folksy, informal narration.


Your recently viewed items and featured recommendations
›
View or edit your browsing history
After viewing product detail pages, look here to find an easy way to navigate back to pages you are interested in.