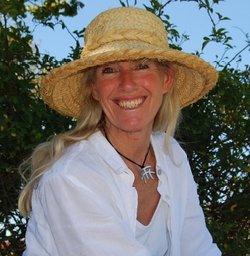 Hazel Soan was born in Woking, England, grew up in Surrey, and dreamed of being an artist from her teenage years. She launched into her artistic career straight from Art College, taking a bar maiding job at The Plough, in Downside, Cobham, to pay her rent. Within 9 months she had enough commissions from the customers that she could return to the other side of the bar, and an offer of an exhibition at a London Gallery. Hazel now has more than 25 one-woman shows to her credit and an international reputation. She has become one of Britain's most admired watercolourists, well-known through her role as an Art Expert on Channel 4's "Watercolour Challenge" and her Anglia TV series "Splash of Colour". Hazel is the author of 13 painting books and several DVD films, inspiring many with her enthusiasm for watercolour. She has studios in London and Cape Town, Africa has always been a large part of Hazel's inspiration. Her work is held in private and public collections, including the National Portrait Gallery, The Ritz Club London, BBC Television, BP Oil, major London hospitals, international hotels, finance houses and a number of Embassies. 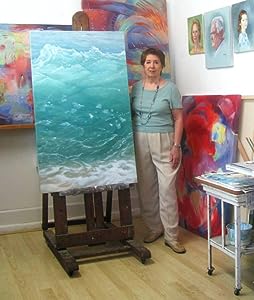 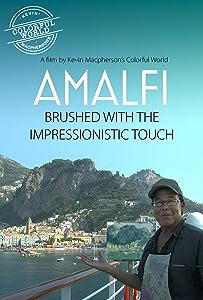 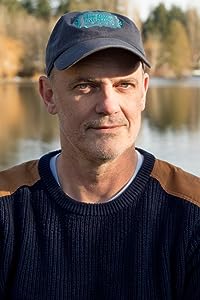 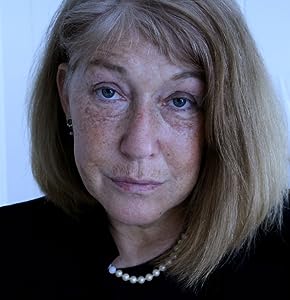 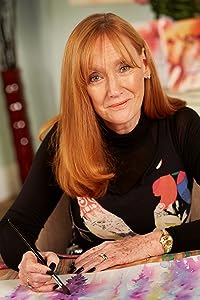 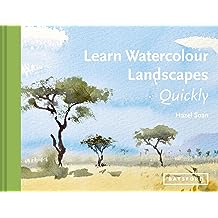 A guide to landscape painting for complete beginners with simple exercises.

Hazel Soan is a hugely successful painter and an outstanding teacher and author of art books, which have introduced the wonders of art to a generation of amateur artists. In this book she teaches you how to get to grips with watercolour landscapes in the space of an afternoon.

The book explores the basics of watercolour landscapes with lots of simple exercises and step-by-step demonstrations that are perfect for beginners. That life-long ambition of painting somewhere that is important to you can become a possibility with the help of this nifty little book. 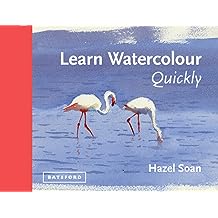 Bestselling artist and writer Hazel Soan has distilled her art teaching into the things that matter most and can be digested in a short period of time – in just one afternoon you can start painting. Learning to paint is one of the life-long aspirations of many of us, and these techniques can be picked up faster than you think.

Hazel Soan’s concise book, filled with easy-to-follow instructions and step-by-step exercises, is written in an accessible way for those completely new to painting. Chapters include: Getting Started (the materials you will need and those you can ignore in the art shop); Choice of Colours; Mixing Colours; What’s the Subject?; What Surfaces to Paint on; Basic Painting Techniques; Brushstrokes and Composition (with details on how to design paintings with horizon, focus and balance, a hint of perspective and the light and shade of a subject).

Packed with illustrations for guidance, this is the most comprehensive guide to learning watercolour very quickly. 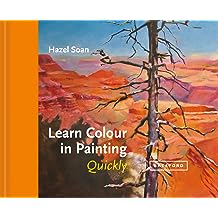 Bestselling artist and writer Hazel Soan presents a concise and approachable guide to colour in painting.

Whether you are using watercolour, oils or acrylic, Learn Colour In Painting Quickly demonstrates how to make the most of colour in your painting. The book is filled with easy-to-follow instructions and step-by-step exercises, and written in an accessible way for all artists to learn about colour.

The book begins with the Basics of Colour: what it is, how pigments are made and our emotional responses to colour, it then moves on to The Colours in the Palette: properties of different colours, transparent and opaque colours and granulating and sedimentary colours. Next comes Warm and Cool Colours: how colours are classified and how to use temperature bias. The Interaction of Colours looks at which colours work best together and how to use a colour wheel. In The Mixing of Colours, Hazel explains the differences between mixing on palette and paper and how to blend by eye, as well as primary and secondary colours and layering. The Effect of Light and Shade on Colour looks at how depth and form are created by tone. Finally, Hazel looks at suggested colour palettes and winning colour combinations.

Illustrated with Hazel’s magnificent, colourful paintings, and with exercises and expert guidance throughout, this book is the perfect way to master colour in your painting. 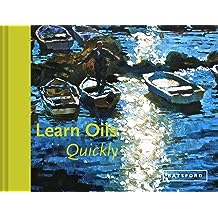 A practical guide to learn painting in oils, with simple exercises and step-by-step demonstrations.

Bestselling artist and writer Hazel Soan has distilled her art teaching into the things that matter most and can be digested in a short period of time. Learning to paint is one of the life-long aspirations of many of us and the techniques of oil painting can be picked up faster than you think. And, as mistakes can be corrected much more easily in oils than any other painting medium, it is the ideal medium for beginners.

In this concise book, Hazel Soan explains everything you need to know about oils in an accessible way. She advises on the materials you need (keeping things to a minimum), how to mix colours, basic brush techniques and how to use a palette knife. The subjects covered range from still life, flowers, animals, landscapes, figures and portraits.

Filled with easy-to-follow exercises and demonstrations, this is a practical and helpful guide to learning to paint in oils very quickly.

Read more
Other Formats:: Hardcover
includes tax, if applicable
Back to top
Get to Know Us
Make Money with Us
Let Us Help You
And don't forget:
© 1996-2021, Amazon.com, Inc. or its affiliates